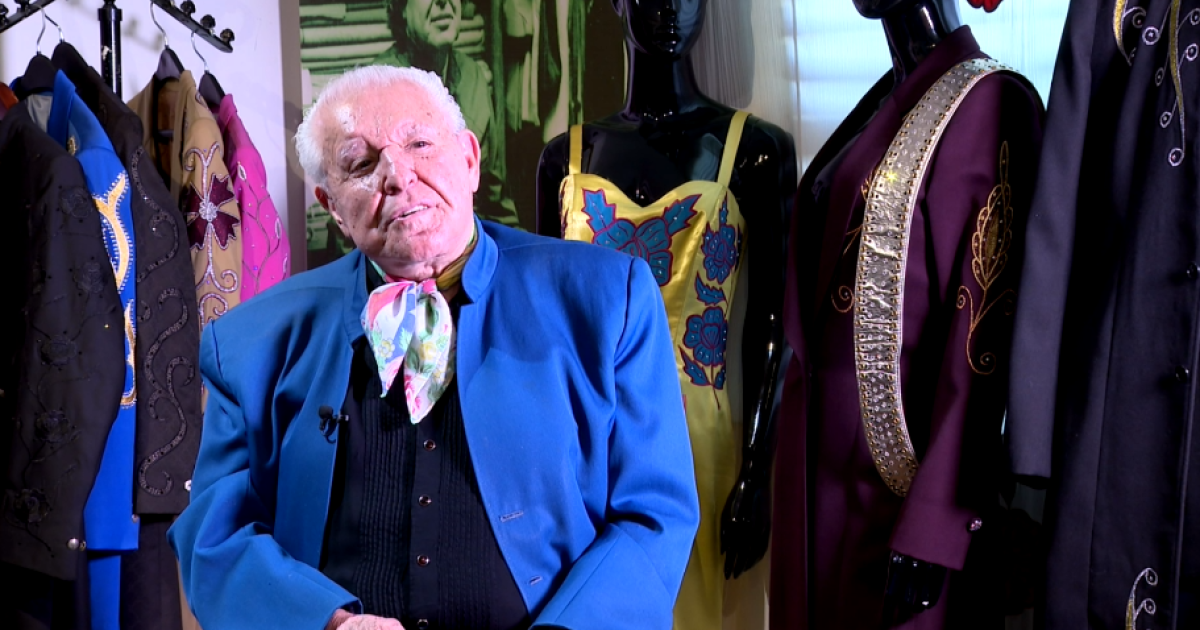 NASHVILLE, Tennessee (WTVF) – You may not know him, but you know a lot of his clients.

“Like John Wayne, Gregory Peck and everything in between,” said fashion designer Manuel Cuevas, to name a few.

Cuevas has designed for some of Hollywood’s biggest names including Johnny Cash, Elvis Presley, The Rolling Stones and dignitaries including presidents and royalty.

“The Hollywood Marching Band – I really love it, come on,” Cuevas said. “Being friends with so many artists and actresses is just fun.”

But Cuevas said he had humble beginnings. “I was born in a beautiful little town called Coalcomán Michoacán in Mexico.”

He started conceiving at a young age before eventually making his way to Hollywood.

“I think it didn’t take more than 16, 18 months when I went from a dollar an hour salary to a lot of money,” he said. “I started working for the Rat Pack, for the Hollywood studios.”

The designer only makes unique clothes, just like his unique clients. “You know, everyone has a story,” he said. “You have to know your personality, you have to know the person for whom you are making clothes. ”

At 88, Cuevas said his best job was yet to come and he had no plans to slow down.

“It’s fun to see people come in and out so happy with what I’ve done for them,” he said.