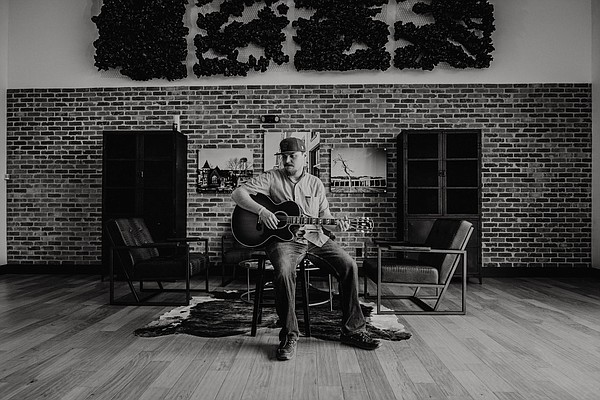 The Madison County singer-songwriter posted the four-song draft July 16 on streaming services and on patryankey.com.

It opens with the playful and funky pop of “How About It”; “Messed Up” is a story of regret and lost love, tinged with blues and gospel; “Tempted” is an atmospheric bobber about resilience and faith; and the EP ends with the bright and uplifting vibrations of “Focus”.

“If the sun isn’t shining / tomorrow you’ll be fine,” Key says confidently at the end of the trail.

The 35-year-old grew up in Rogers and was exposed to classic rock and grunge by his father, William.

“We listened to Soundgarden’s ‘Superunknown’ probably everyday for six months when I was [a kid]”Key says. Later he introduced me to Led Zeppelin, and that’s when it all took off.”

To his young mind, it was the way the music was structured that made the biggest impression.

“I’ve never been the type to listen to or memorize lyrics or song titles,” he says. “It was always the music that attracted me. I guess my brain worked out the arrangements.”

He played trombone in the band Greer Lingle Middle School and eventually took up bass and later drums, playing in rock bands with his buddies and listening to bands like Blink-182, Incubus, Deftones and Rage Against the Machine. .

He used to play drums in a band, but his songwriting itch wasn’t scratched, so he learned the guitar himself and started writing on his own.

In 2013, he quit his day job and was a full-time musician when he was diagnosed with medullablastoma, a type of brain cancer that primarily affects children and is rare in adults.

“It’s something that I pursued for over a year before I was diagnosed. I was on stage and all of a sudden I had this frog in my throat. It was really frustrating. “

In the fall of 2016, he was suffering from dizziness and migraines, and things were getting worse.

“I couldn’t make up my mind to do what I wanted to do,” Key says.

He was eventually diagnosed after a fall and a golf ball-sized tumor on his brain was discovered. He was given a 50-50 chance of survival.

The cancerous tumor was removed and Key underwent a month of grueling radiation therapy. Four years later it is back to 100%.

He recounted the ordeal on “Dead Man Walking”, the 2020 single with his friend, collaborator and mentor, guitarist Al Halpin.

It was thanks to Halpin that he learned about blues and soul. The two have performed over 250 shows together, Key says.

“Meeting Al was a game-changer for me. He’s a phenomenal blues player. You can try to emulate him, get the same guitar he uses, the same amp, but you won’t get the same sound. ‘Al. He has his own sound. Playing with him has opened up so many avenues. He’s a great treasure. “

With free time due to the pandemic, he worked on the songs that make up “New Old Stock”. The EP was recorded between March and December at Haxton Road Studios in Bentonville with Matt Nelson, Sean Campbell, Phil Cristofaro, Lauren Greenhaw, Brooke Ceola and studio owner Neil Greenhaw.

“Being there with Neil’s team was invaluable,” Key said. “I was doing a demo at home and we were building the songs around the demos. There was no ego, it was a very comfortable experience.”

He first recorded “Messed Up” and “Tempted”, then added the other two tracks, including “How About It”, which started out as a simple vampire which he recorded for his wife, Jill, with whom he was trying to struggle. a real song.

“I started writing around that little hook, and the song went through so many versions, different arrangements, different tones, tempos, styles of singing. I didn’t know what to do. , Jill walked in and heard one of the last drafts and said, ‘Hey, I like the way that sounds.’ “

With the resumption of shows, Key is back on stage.

“I’m really grateful,” he says. “Things are picking up, and it’s kind of a whirlwind.” 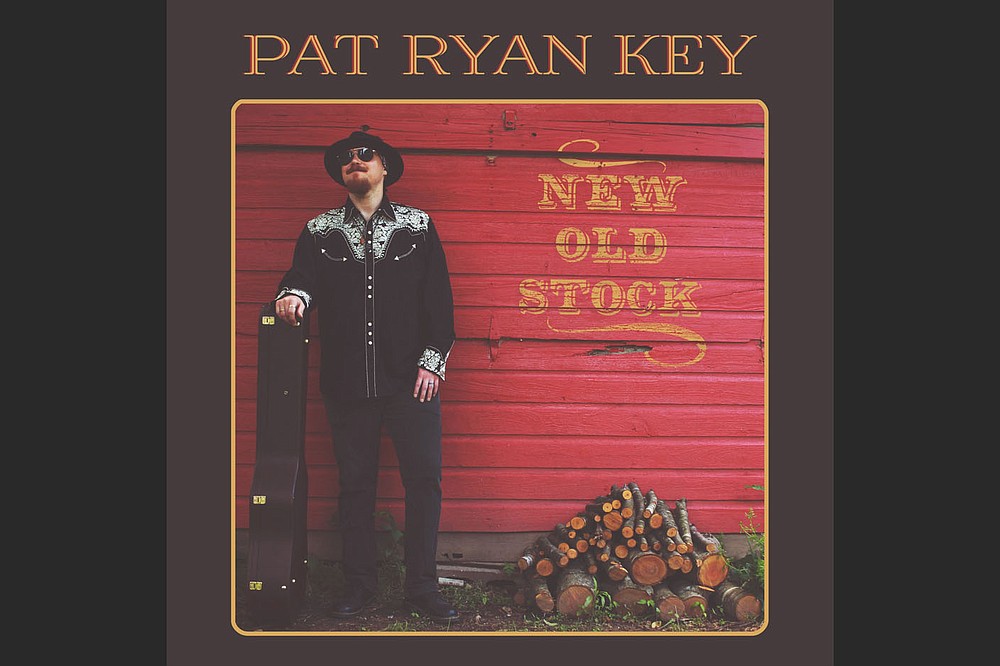 In 2013, Pat Ryan Key quit his day job and was a full-time musician when diagnosed with medullablastoma, a type of brain cancer that primarily affects children and is rare in adults. He chronicled the ordeal in “Dead Man Walking,” a 2020 single. (Courtesy Photo / Scott C Wood Photography, Bentonville)