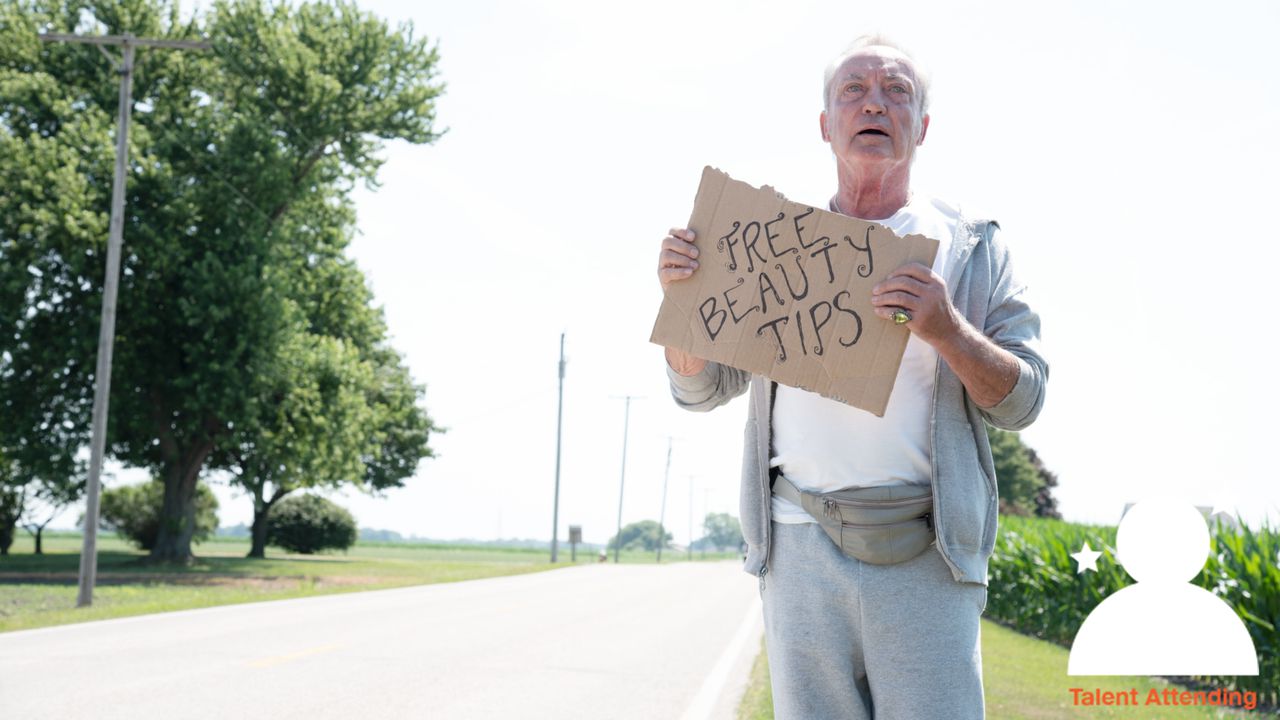 By definition, a “swan song” is a final gesture or farewell performance, but in this case, it is only a start for the Lighthouse International Film Festival 2021.

“While it is ironic to open a festival with a film called ‘Swan Song’, we promise this is just the start of an incredible live event with an exciting lineup of films,” said the director of the Amir Bogen festival.

The 13th Annual Long Beach Island Festival kicks off Thursday, June 3 at 8 p.m., with a drive-in screening of Todd Stephens’ comedy drama at Veterans Bicentennial Park in Beach Haven. The film follows a retired barber who sets out on a hectic journey from his small town retirement home after learning that a former client’s last wish was for him to do his hair one last time.

The festival will continue through Sunday, June 6, with in-person screenings at Veterans Park and indoor screenings at the LBI Foundation in Loveladies, the Regal in Manahawkin, and the Firehouse in Surf City. The offers will also be available for viewing online.

The LIFF 2021 lineup includes screenings of several films that premiered at Sundance and SXSW, as well as other festivals around the world. Some of these films will be shown for the first time on the big screen on LBI. The festival will also host the premiere of Oscar-winning director Guy Nattiv’s new documentary “Life Unexpected” and the world premiere of Ryan Guiterman’s horror thriller “Canvas”.

Many screenings will be followed by Q&A sessions with talent in attendance, such as comic book writer and acclaimed independent filmmaker Dash Shaw, who will present his new animated film “Cryptozoo”, which premiered virtually at Sundance.