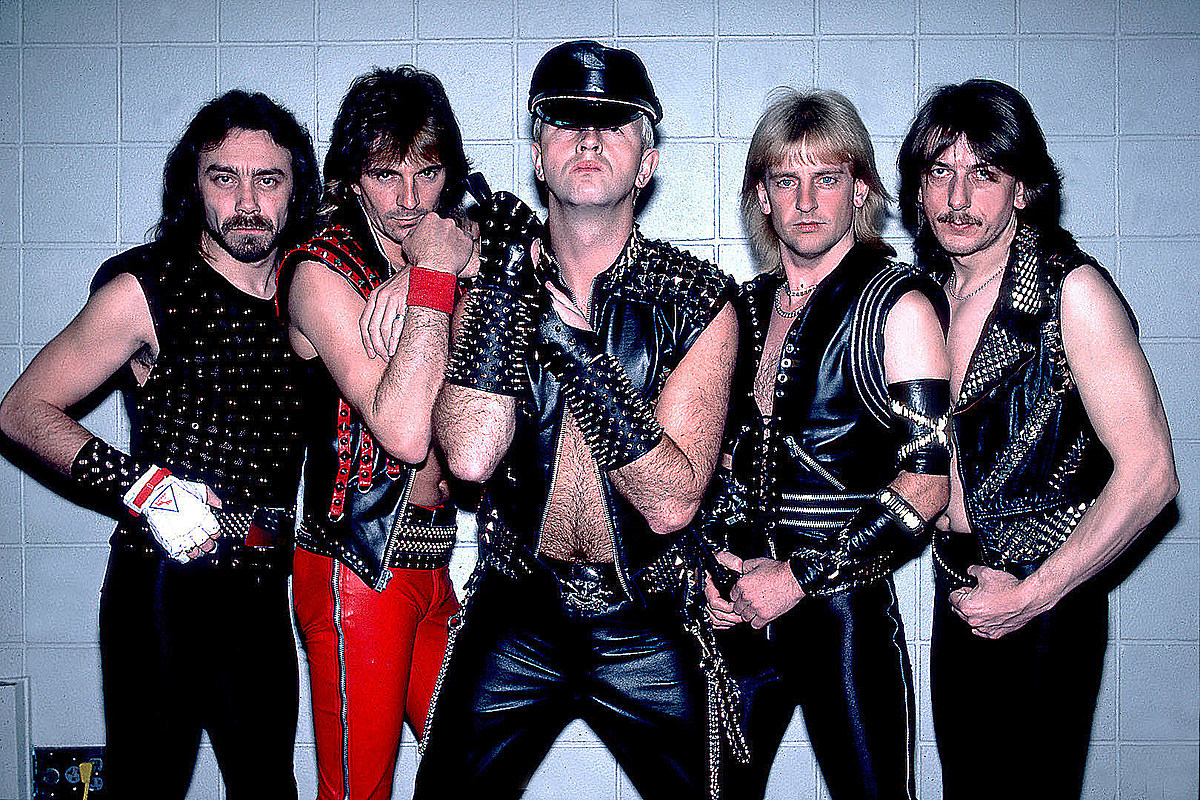 What is Judas Priest’s best song? That’s what we want to know from you in this week’s Loudwire Nights Artist of the Week poll!

Each week, we will ask you to choose your favorite track from a list of 10 of the greatest songs from the next Artist of the Week catalog.

You will have until Friday at 12 p.m. ET to vote. We’ll then play the three tracks with the most votes during the Loudwire Nights Artist of the Week block to start the following Monday’s show!

This week we’re focusing on metal giants Judas Priest, who took the heavy metal that was important throughout the 1970s before them, decked it out in leather and studs and took it to a whole new level. level – especially with the rising vocal abilities of Rob Halford.

Since 1974 Judas Priest has released 18 studio albums, starting with Rocka Rolla, and 2018 Firepower being the most recent. They had a profound impact on metal, with their expansive discography and distinct sound. Of course, Halford has been a huge inspiration to the LGBTQIA community since he also became gay in the late ’90s.

Priest went on tour earlier this year to commemorate five decades of their career. Sadly this was postponed due to Richie Faulkner’s recent hospitalization, but he’s stable after his procedure so hopefully they can get back on the road sooner rather than later.

Head down below to vote for your favorite Judas Priest songs and tune in tonight to hear the three Stone Temple Pilots songs you voted best!

Loudwire Nights with Toni Gonzalez airs nightly starting at 7 p.m. ET. You can log in anytime, from anywhere here or by downloading the Loudwire app.

The best metal album of each year since 1970