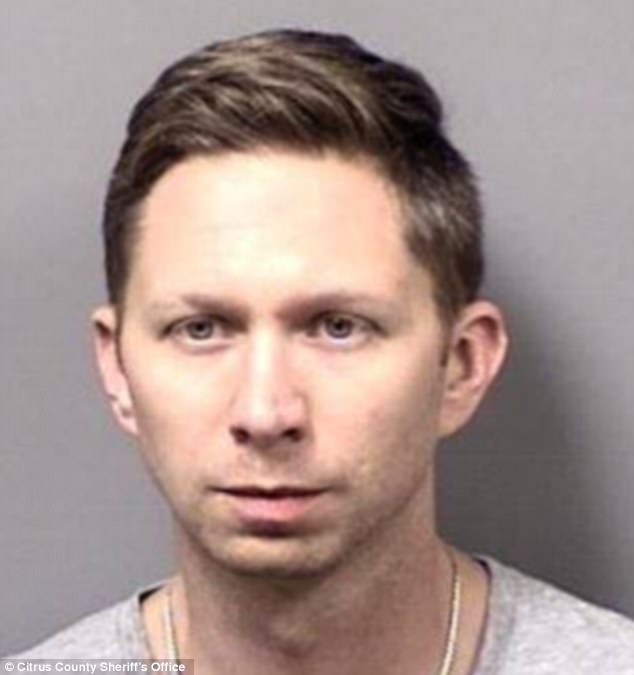 A former church worship director has been arrested on suspicion of having had inappropriate video chats with underage girls.

Chad Robison, 36, who worked at Seven Rivers Presbyterian Church in Lecanto, Florida between 2011 and 2017, is accused of having virtual sex with the girls via Omegle and Skype.

Robison, from Hernando, reportedly used screenshot software to film the conversations – with one of the girls who was only 14 years old.

Chad Robison, 36, who worked at Seven Rivers Presbyterian Church in Lecanto, Florida between 2011 and 2017, is accused of committing inappropriate acts with the girls during video chats.

Since May, the police have sorted through a total of 3,000 videos and 350,000 photos dating from several years to a few months.

Three of the videos were taken using a hidden camera to record girls in the bathroom of his old house, ABC Action News reported. However, it is not known whether they were minors.

Captain Brian Spiddle of the Sheriff’s Office Major Crime Unit said: “We believe there could be multiple victims. Some may be local here in Citrus County, and others across the states and abroad. 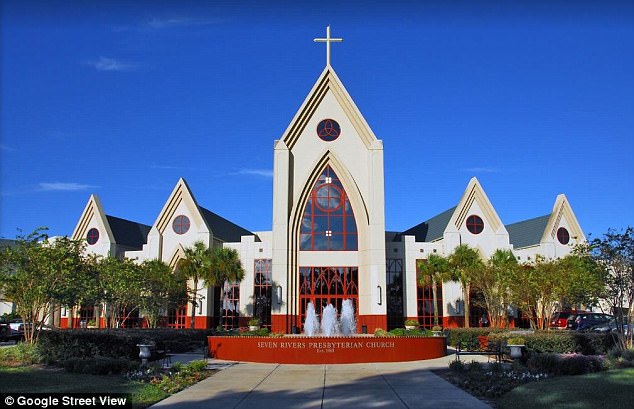 “It will be a very difficult and long process to find those who have fallen victim to this man.”

Sheriff Prendergast added, “I congratulate the detectives who worked on this case.

“We have just scratched the surface and we already know that there are several victims.

“I am so proud of this unit and what it has done to file a complaint against this very ill man.”

The former church employee has been charged with three counts of lewd and lascivious exhibitionism, three counts of video voyeurism and one count of promoting a child’s sexual performance.

Authorities were alerted after colleagues accessed his computer to prank the church leader and discovered pornographic material.

But staff at the Seven Rivers Presbyterian Church denied any prior knowledge of the alleged activity, writing in a statement: “On Thursday, May 11, we received allegations of material found on our music director’s personal computer. , Chad Robison.

“Prior to May 11, we had no knowledge or suspicion of improper conduct by Mr. Robison.

“We investigated these allegations and fired Mr. Robison from his job at Seven Rivers Presbyterian Church on Monday May 15 and banned him from our campus.

“At the same time, we informed the Citrus County Sheriff’s Office of what we had discovered. It should be noted that Mr. Robison was an employee of our church and not of our school.

“The Seven Rivers Presbyterian Church remains committed to cooperating fully with the Citrus County Sheriff’s Office in this matter.”