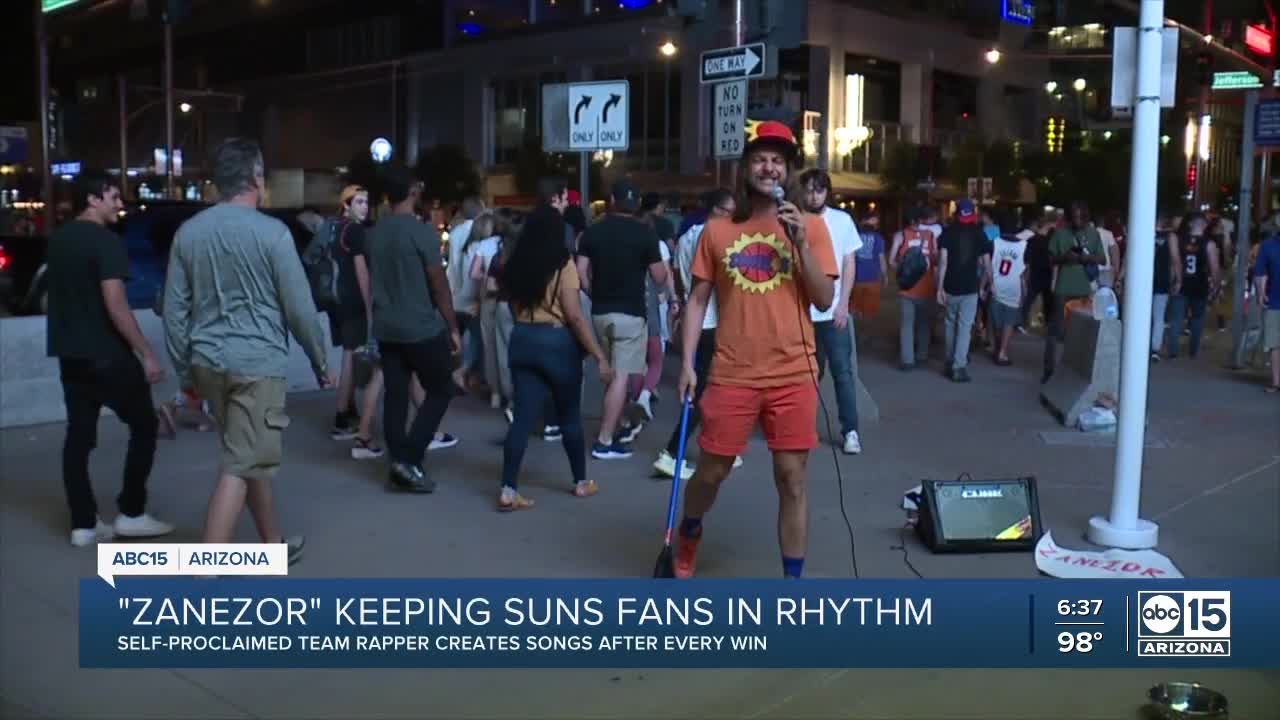 Airlines in the Southwest and the United States will not yet resume in-flight alcohol service as planned after a flight attendant was recently assaulted by a passenger and other in-flight incidents. What They Say: Southwest originally planned to resume service in June, but Sonya Lacore, the airline’s in-flight operations manager, said in a note obtained by CNN that “based on increased disruption passengers in flight, I made the decision to re-evaluate the restart of on-board alcohol service. “Stay on top of the latest market trends and economic information with Axios Markets. Subscribe for free” In view of the recent Increased incidents of in-flight passenger disruption in the area, we have made the decision to suspend the previously announced restart of on-board alcohol service, ” Southwest spokesperson Chris Mainz told USA TODAY. A female passenger reportedly struck an air hostess on a flight from Sacramento to San Diego last Sunday – Southwest said two of the hostess’ teeth had been pulled out. Taken to hospital after the plane landed, according to a police report, Southwest said on Friday it was barring the passenger from traveling with the airline again. since Jan. 1, with around 1,900 reports of passengers refusing to follow federal mask mandates. Like this article? Get more Axios and subscribe to Axios Markets for free.