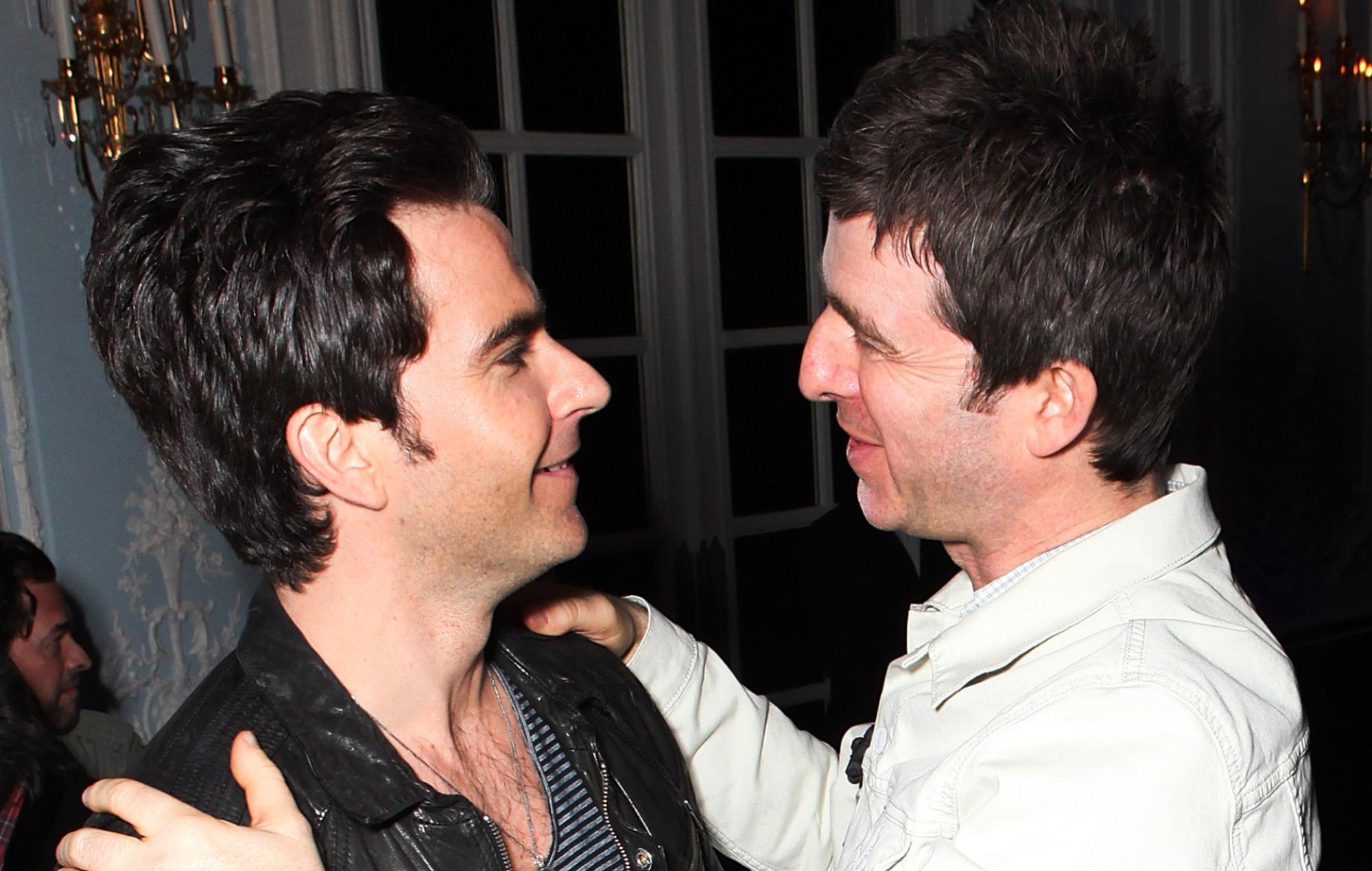 Kelly Jones recalled playing ‘Mr. Writer’ by Noel Gallagher before the release of their 2001 album, ‘Just Enough Education To Perform’.

The Stereophonics frontman recalled a drunken night he had with the former Oasis songwriter where he showed him the track late at night.

“That night I played part of the album at Noel. “Mr Writer” immediately turned his head and the approval of the Mancunian finger-smack rose into the air from a drunken slump in a swivel chair, “Jones wrote in an article for Rolling Stone United Kingdom.

The musician was writing about the 20th anniversary of Stereophonics’ “Just Enough Education To Perform”, their UK number one album which spawned a number of hit singles including “Mr. Writer ‘,’ Have A Nice Day ‘and’ Handbags And Gladrags’.

“Noel Gallagher by this time had become a friend,” Kelly wrote. “He got me tickets for Leeds against Man City in the Cup, on the Man City side.

“Then he came to the studio to rehearse for John Lennon’s 60’s ‘Shine On’ show that Jools Holland was showing at Air Studios in London. I was out the day before with some of the girls who worked at the studio and we were went to many local pubs in Box and Bath I was feeling pretty nervous so we took a break from rehearsals and headed back to the pub with Noel, Gem and Richard and it was one of the funniest days we have had.

He then wrote of how Gallagher’s endorsement of ‘Mr. Writer ‘made him feel. “It meant a lot to me because we had watched Oasis all through the 90s on TV, until we signed our recording contract. We could never know if we wanted to fight them or be like them.

Meanwhile, the Welsh rockers will perform the 2001 album in its entirety in seven intimate anniversary concerts starting next month.

Stereophonics will kick off the UK tour at DeMontfort Hall in Leicester on November 26, passing through Llandudno, Portsmouth, Cambridge, Dundee, Edinburgh, and conclude the tour at the O2 Shepherds Bush Empire in London on December 6.