SAEEDI said, “The countless technological solutions that allow artists to earn extra money have been a band-aid, while no one has solved the root of the problem: that unfavorable agreements do not allow artists to make money or own their music. Seeing my closest friends put on the backburner or trapped in the deals they signed as they went bankrupt didn’t feel like anyone was offering the right solution for artists, but rather an iteration of the same archaic business model that we’ve seen artists fail time and time again. I decided to build VERSWIRE with an incredible team to rethink the industry and provide musicians with an alternative truly created with their well-being and career as a priority.

HOPPUS added, “I’m very excited to help create a new way for bands and artists to create music for communities, while retaining ownership of their work.”

WENTZ said, “I’ve been a fan of SHERRY and the work she’s done for years, and I can’t wait to be part of the VERSWIRE journey.”

LIPPMAN added, “The relationship between artist and label must be a symbiotic partnership in order to achieve absolute success. VERSWIRE is the culmination of that ideology and something I’m proud to be a part of. 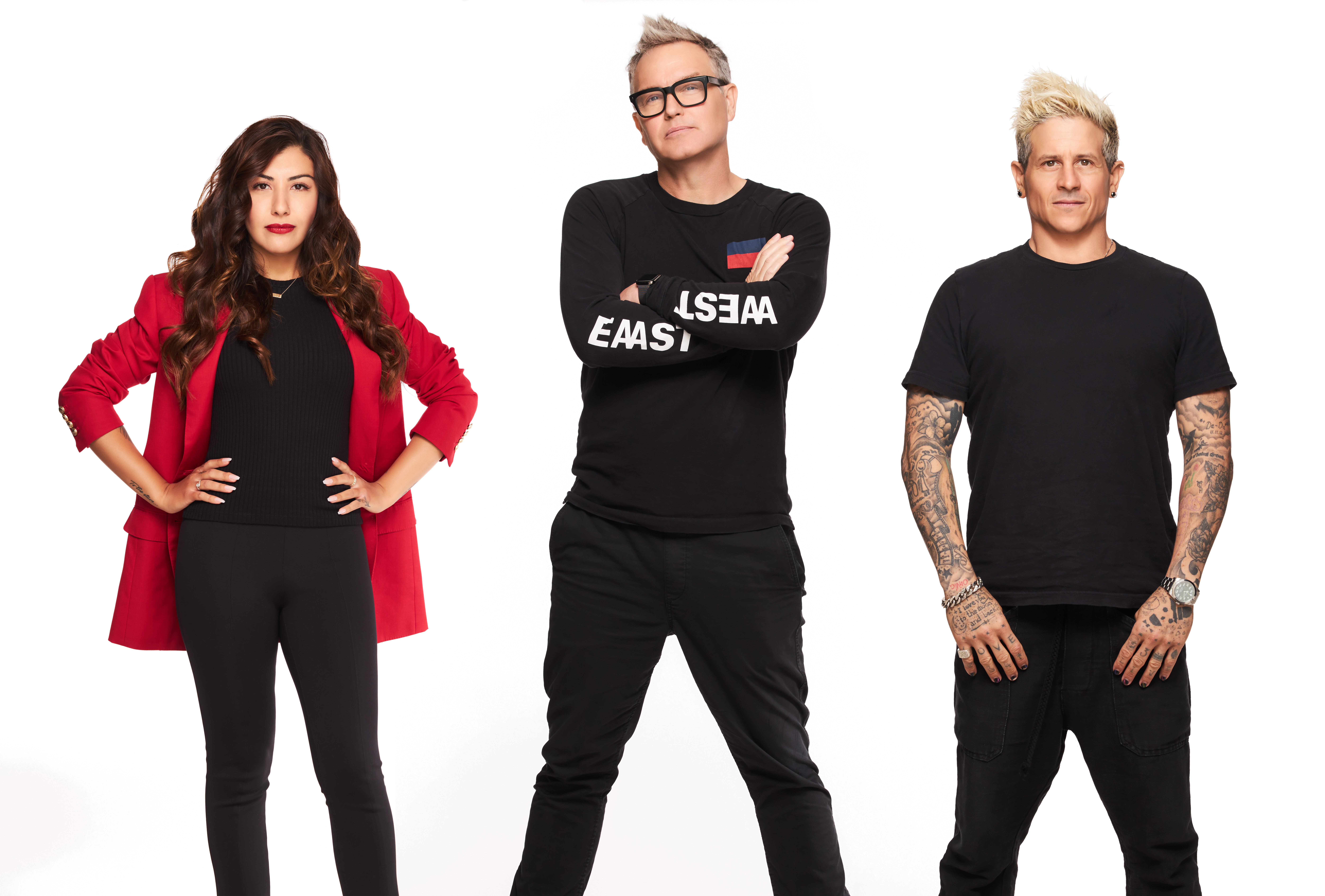 « see more news from the net

Now more than ever, creatives need resources to propel themselves to the next level. To do so, Steve Stoute’s UnitedMasters traveled to Brooklyn, NY on May 5, 2022, to build a brighter future for creators at the fourth annual SelectCon. Programming throughout the afternoon included DJ Drama, Coodie, Hit-Boy and Jim Jones to help emerging […]

My friend Andy Ross, who died at the age of 65 after cancer treatment, was a hugely respected music industry executive. He’s worked with some of the biggest names in the industry and was instrumental in the famous Blur vs Oasis chart battle of the 1990s, when Britpop groups released new singles on the same […]

Footprint Analytics: will NFTs disrupt the music industry in the near future?

At the end of 2021, Collins Dictionary named “NFT” the word of the year. Non-fungible tokens have already rocked the art world and have become a household name. When you say “NFT” most people will at least understand that this is some kind of computerized image. However, NFT technology has equal or greater potential for […]