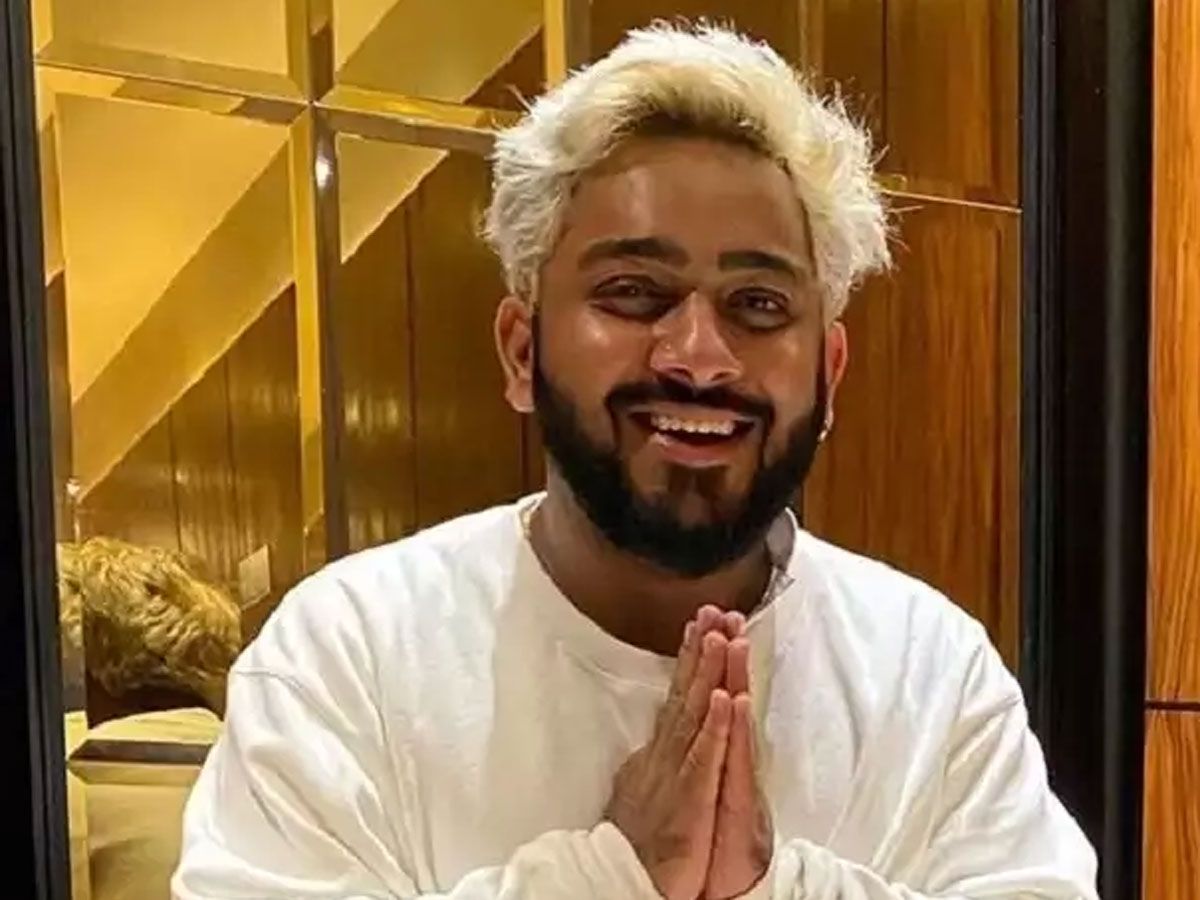 In a short story that should bring a lot of joy to their fans, two of India’s most followed and distinctive independent artists, Ritviz and Nucleya, have collaborated on an eight track album titled “Baaraat”. ‘Liggi’ frontman Ritviz previously announced 22 releases until the end of 2021.

The album will be released over an eight-week period starting with ‘Sathi’ on August 6, they announced.

“There is more independent music coming out of the country today than ever before, and it will only get bigger and better,” Ritviz told IANSlife in an interview.

“’Baaraat’ is where Ritviz’s classical music-tinged stories meet Nucleya’s penchant for different sounds. It’s a glimpse into their personality, musical sensibility, and life. Encompassing the range of emotions. and stages of a tumultuous celebration, Baaraat is a whimsical sound exploration by Ritviz and Nucleya, and capricious in its ability to sound both nostalgic and modern. The tracks are cheeky and playful, both in tone and message. . ”

“It is interesting that Baaraat is the sweet culmination of a story that began in 2016 when Nucleya – then proclaimed a desi bass pioneer – was impressed by the musical sensibility of 20-year-old Ritviz and offered him to mastering his four-track EP. YUV ‘. Over the years the two have kept in constant contact, sharing ideas and tunes, and a collaborative project was only a matter of timing, “a note revealed. on collaboration.

“This collaboration is something I have been looking forward to, because I love his music from day one and have often wondered what we could create together, even though we both have very different styles of music. “, declares Nuclée.

For Ritviz, the prospect of creating a new kaleidoscope of sound with Nucleya was the biggest draw, aside from “a dream come true”.

“Musically it’s been super exciting because I’ve always looked at our two sounds as parallel lines, in the sense that it’s folk music and I’m classical, and normally we would never meet,” says Ritviz before. to add, “But this album is that meeting point, and what we managed to create is a whole different sound. It had its own challenges but we both stepped out of our comfort zone.

The tracks were recorded in Goa earlier this year, a place Nucleya and Ritviz now call home.