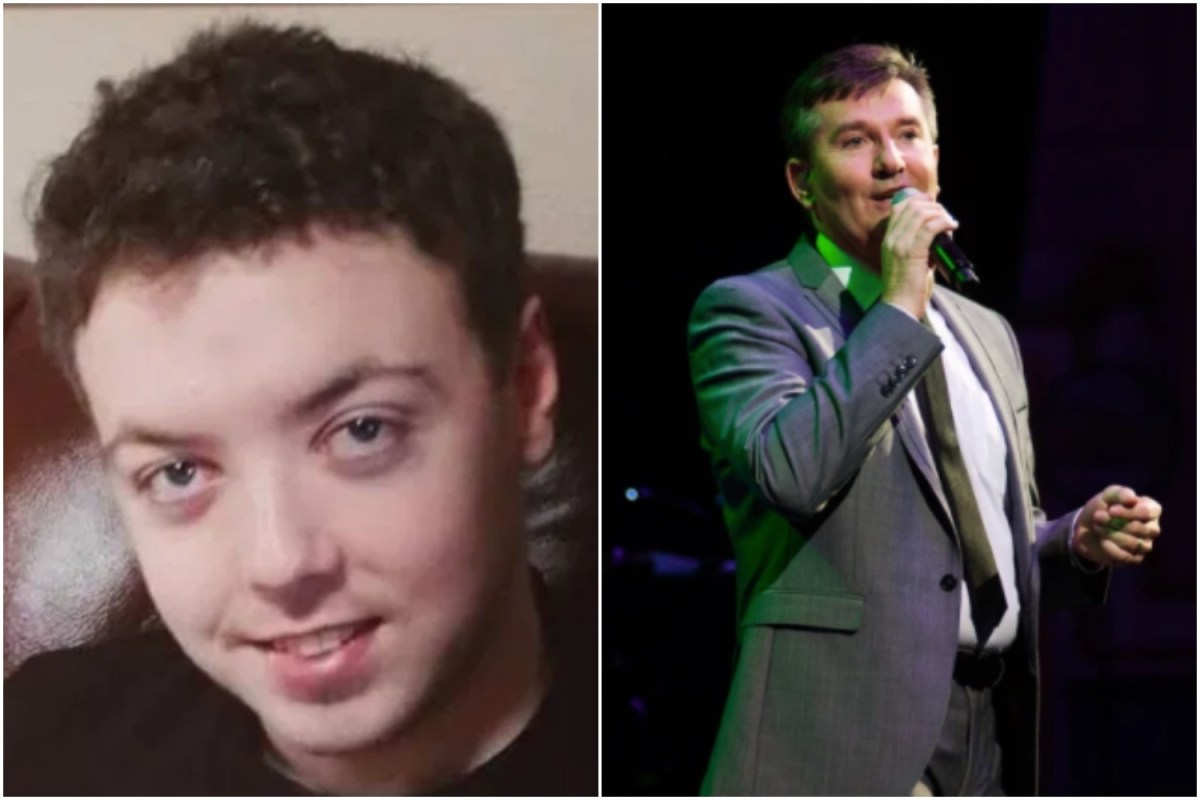 DANIEL O’Donnell contacted a young Irishman who is fighting for life after an accident in the United States.

Gary, 20, hit his head and is in intensive care in hospital after suffering severe trauma.

Singing sensation Daniel heard about Gary’s fight for life and sent him a special video message in an effort to help him recover.

“I know you are in the hospital after having had an operation. Hope you are going well and please God you will be very healthy soon.

“I hope our paths will cross in the near future. Take care of yourself, and God bless you. “

Gary’s aunt, Clare Gillespie, said: “He’s a huge fan of country music so he’ll be thrilled when he sees that.”

Gary’s family in Ireland set up a GoFundMe page to cover Gary’s expenses that will not be covered by insurance.

The response from the Irish public has been incredible. After just two days of creating the page and setting a goal of € 50,000, the campaign raised over € 80,000 for Gary and his family.

Teenager arrested for fraud of forwarding invoices worth 1.1 million euros from Dublin company

The money will also be used for Gary’s medical, rehabilitation and adaptation services.

A spokesperson for his family said, “Gary will need months of treatment in America and we hope for a full and speedy recovery.

“Thank you very much for your masses, your prayers, your donations and your support. It is really appreciated. “