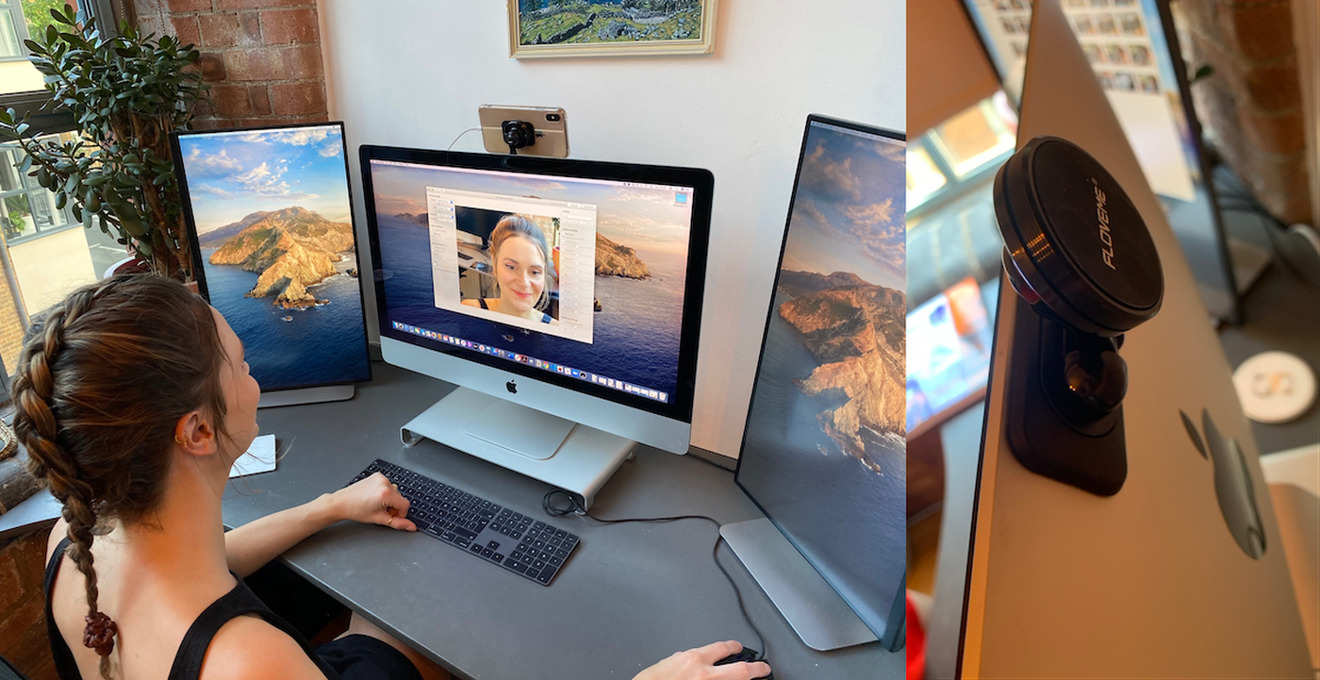 Camo is a new app for iPhone and iPad that lets you turn your mobile device’s camera into a professional-looking webcam for your Mac that works with all of your favorite apps.

Camo is very easy to set up and with several nice touches along the way. When launching the app on our iPhone or iPad, it tells us to log into Camo for Mac and includes a quick link to the AirDrop app download URL on a Mac in one quick step.

Users can choose which lens to use on their iPhone, adjust video zoom, and control individual settings such as saturation, exposure, temperature, and contrast. The iPhone’s flash can be controlled to adjust the lighting, and users can even jump between multiple ios devices during a call.

Out of the box, there is a massive list of Camo supported apps. This includes Zoom, Meet, Microsoft Teams, Skype, Slack, Google Chrome, WebEx Teams, QuickTime, and many more. There is more than 40 in total. At the moment, FaceTime is not on the list, but is on the roadmap.

Not only does Camo make your webcam broadcasts much better than your Mac’s built-in camera, but the app gives you a constant preview image of yourself, even in apps that don’t offer it, such as Google Meet.

We have been testing Camo over the past few weeks during its beta process and it has made a huge difference in the quality of our video calls. Some computers, like the Mac Pro, don’t have a webcam at all, which makes the iPhone a lot more affordable than buying a standalone camera. 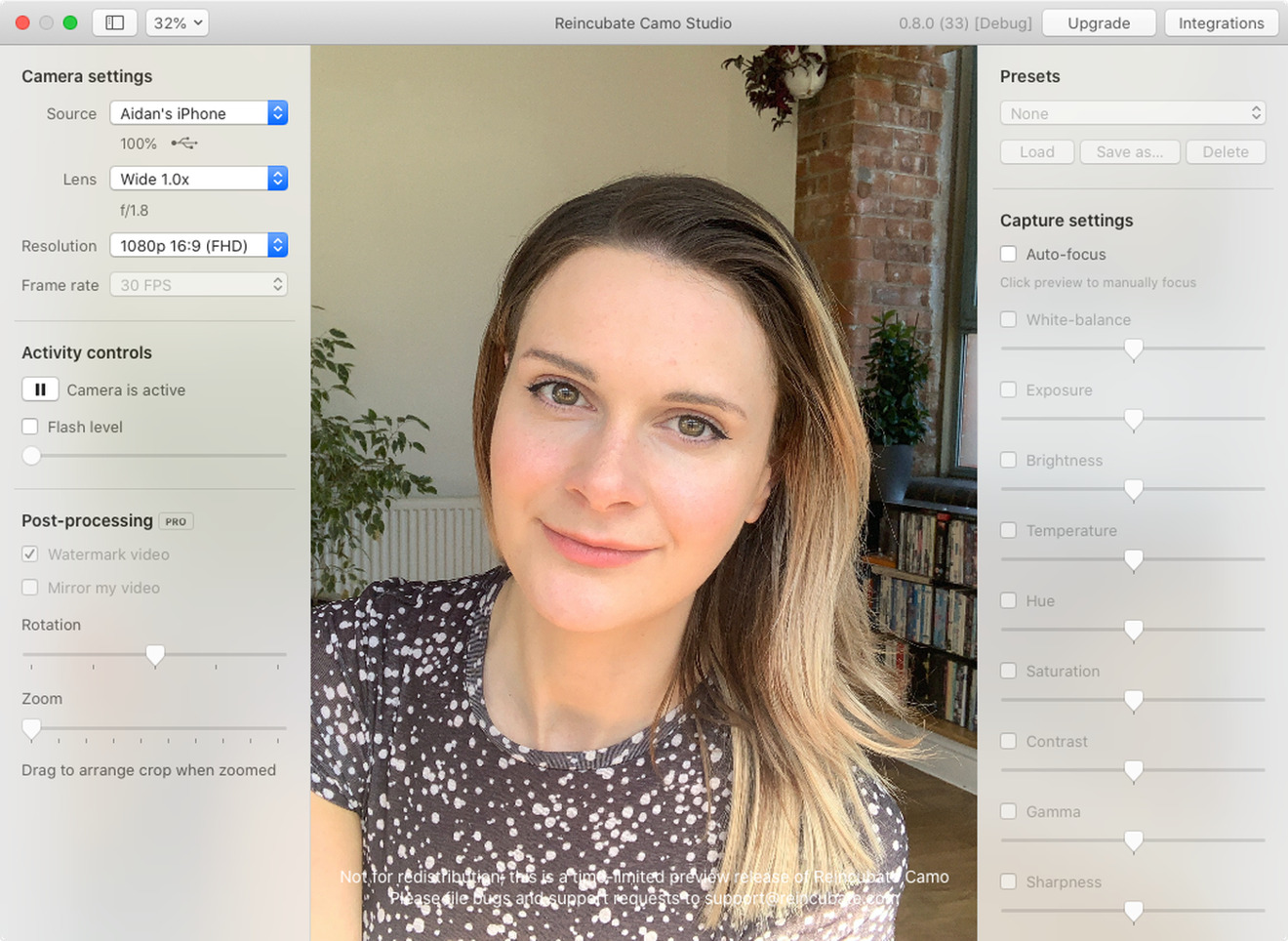 Camo will be available as a free download, which limits video to 720p with default lenses and a Camo watermark. For users who upgrade, they get full functionality of the app for an annual fee of $ 39.99. Since some users may use Camo while working from home before returning to the office, this may be a better solution than investing in a more expensive high-end webcam.