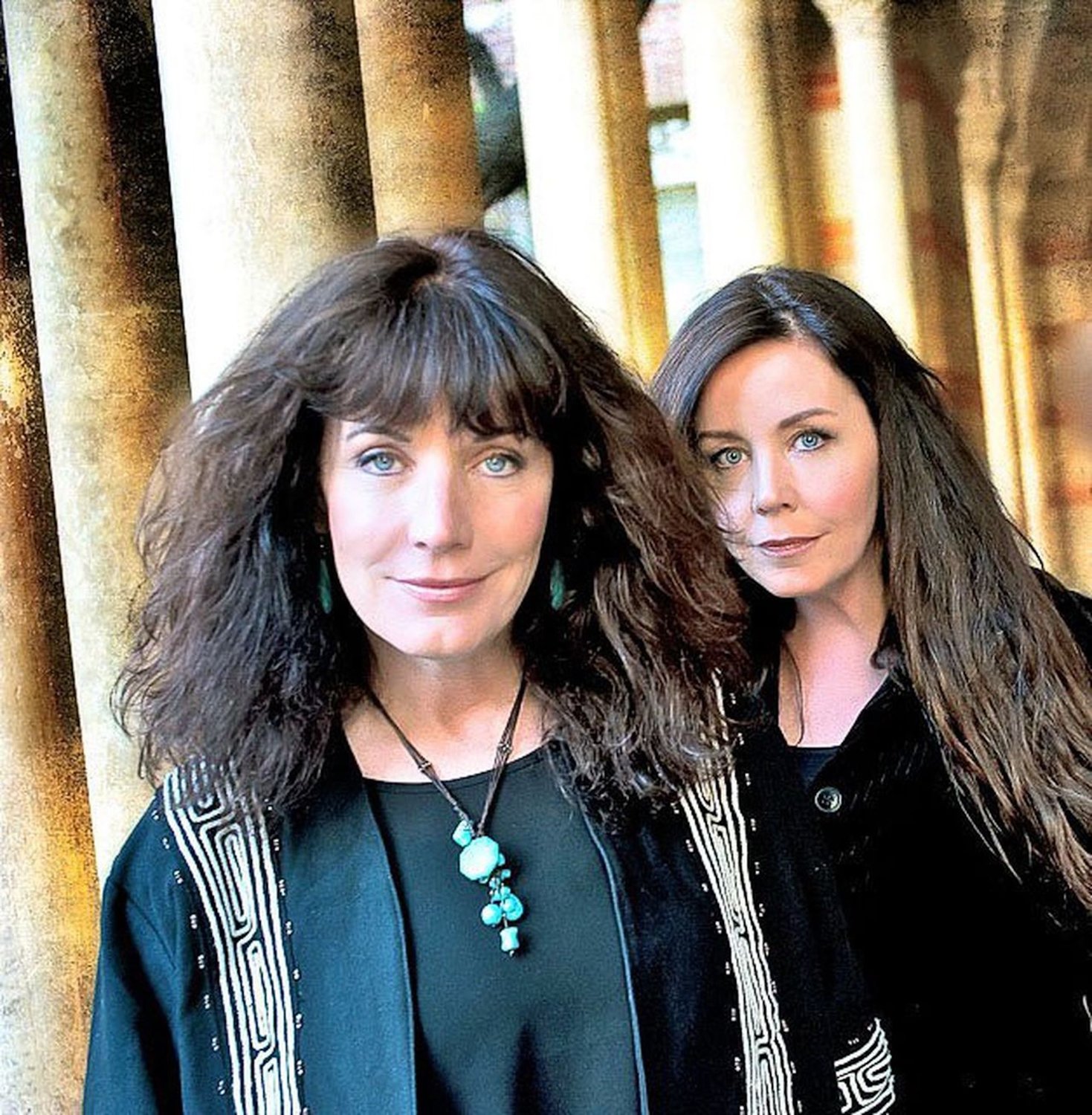 BARNVELD – Unity Hall’s next concert takes place on Saturday, November 20, when the Burns Sisters and their band light up the historic stage with their tight harmonies and upbeat, energetic music.

While coming from a background in acoustic folk music, they are also comfortable with the rock and blues tunes their audiences now expect. The concert begins at 8 p.m. upstairs on the main stage of Unity Hall, 101 Vanderkemp Ave.

Two of the 12 siblings, Annie and Marie Burns have been singing together since their earliest childhood. The Burns Sisters have gone through many different setups over the years. They started out as a trio. At one point, the five sisters sang together, but they eventually returned to the original trio.

Several years ago, Jeannie Burns left the band to follow his heart west to the Austin music scene.

Now based in Ithaca, Marie and Annie have kept the name and reputation of The Burns Sisters, performing at major venues and festivals in the United States, as well as in Ireland where they have been repeatedly invited to perform at festivals. established music.

The two wrote and produced together and separately about 20 CDs.

They have appeared with the Boston Pops and performed in venues ranging from Carnegie Hall to the Grand Old Opry, and from the hills of northern Thailand to the hills of Clare Ireland. The sisters are the mainstays of the annual Woody Guthrie Folk Fest in Okemah, Okla.

Burns Sisters tickets cost $ 20 general admission. Members who purchase presale tickets can get a $ 2 discount on the night of the show.

Proof of vaccination and ID are required to attend Unity Hall concerts until further notice, and face masks are encouraged.

Tickets can be purchased online at www.unityhall.com and locally at the Adirondack Cheese Company, 8190 Route 12.

Doors open at 7.15 p.m. and the concert will start at 8 p.m. Spectators are recommended to purchase tickets early, as seats will be reduced due to COVID restrictions.

The Unity Hall Music Series is made possible through the support of Unity Hall Membership and Decentralization Program Funds, a grant program of the State Arts Council with the support of Governor Kathy Hochul and the Legislature of State and administered by CNY Arts.